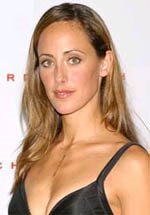 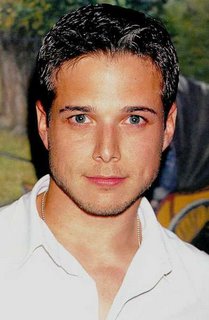 As I've been watching TV this fall, I've had a very hard time with noses. I'm pretty sure there are more than these five, but these are the ones I can remember.

There seems to be an epidemic of possible nose jobs gone bad. I say "gone bad" in the sense that they have had too much stripped from the sides, creating a pinched, "ew-I-don't-want-to-smell-THAT" look. At rest, the upper lip is pulled upward, as well, creating a sneer I don't think is intentional.

These still photos don't do the phenomenon justice, but if you watch Heroes, The Nine, or Six Degrees, you can see what I mean, as the actors attempt to emote around their noses. They all appear whiny and/or fretful at all times, no matter what emotion is in their eyes.

None of these are bad actors, and they're considered some of the "beautiful people." And obviously, I don't know whether they've actually had nose jobs or not. But I betcha anything they've all got a diminished sense of smell.
at 8:01 AM