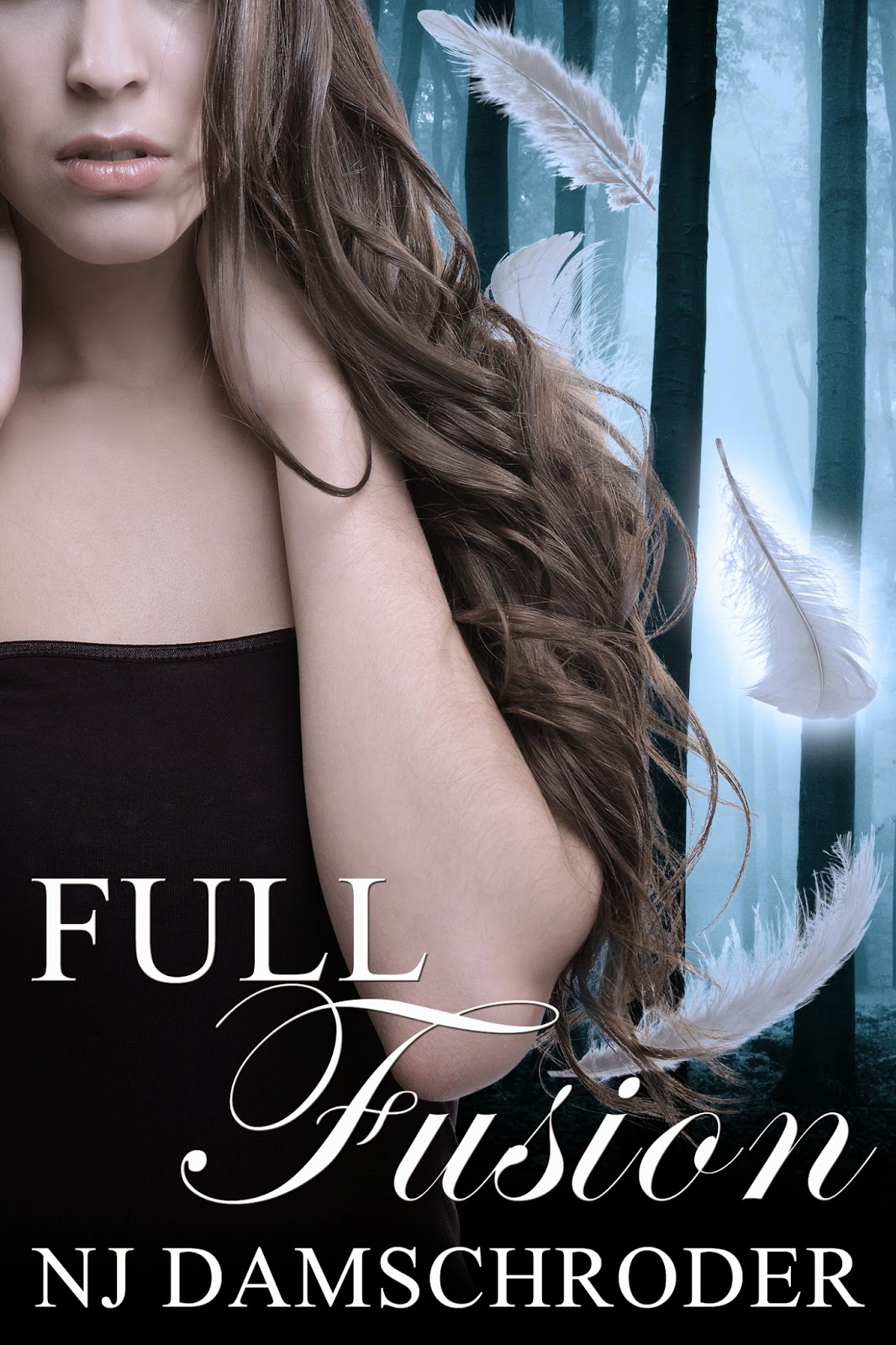 I'm a little appalled at myself.

My latest book has been out for three weeks, and I haven't even mentioned it here! (Apologies who have seen all my announcements on social media and stuff. You can stop here. :) )

I've always wanted to write YA. I mean, I can attribute my entire career to all the books I devoured when I was a tween and teen and college student (though by then I was mostly reading adult romance). But when I started writing, there was a huge drought in YA fiction. That changed dramatically, and now it's an awesomely healthy part of the industry.

But even when that began to happen, I didn't think I was capable of writing YA. I wasn't a typical teen, and my kids are even less typical. So how could I convey what it's like to be a teenager if I didn't live it properly?

Turns out, all I needed was the right idea.

A scene popped into my head. A couple of little kids wanting to start a water fight. They're hauling gigantic super-soakers, and they hand their "nemesis" a tiny blue water pistol. And that's where Full Fusion starts. Roxie has a great life. Adorable twin sisters, cool parents, a great boyfriend. She's about to graduate and go to a fantastic college. But she feels completely disconnected from any of it.

Why? Well, there had to be a real reason. Like, something concrete and adventurous, because that's what I like to write and read. Not angsty internal stuff. So it turns out that Roxie is supposed to be a fusion of a human body and an angel soul. But something went wrong when she was born, and she got separated. Now she and her best friends have to track down and "save" the light that is her soul before the bad guys use it to destroy two worlds.

Full Fusion has fights and chases and the start of a love triangle. It has beings of light from another dimension (aka angels) and secrets and okay, there's some angst, too. I mean Roxie's felt distant from everything her whole life. Here's her chance to feel normal for the first time. But the stakes are wickedly high, and her choice isn't as easy as it seems. Plus, in the middle of it all, her most important relationships break down, leaving her alone.

The series will have at least three books and we'll learn a lot more about Roxie's original mission, about her friend Lincoln and his own secrets, and about the world she came from and its interaction with our own. Stay tuned!

Here's the official info about the book.

If social media is your preference, the series has its own FB page.

Blurb:
Eighteen-year-old Roxie Sebastian lives a charmed life, and she knows it. Too bad she can’t feel it. All her life, she’s felt disconnected from the world around her. Everything changes just before graduation, when she’s drawn to an eerie, brilliant light—which narrowly misses her as it blows up her friend Lincoln’s car. Clearly someone’s after Roxie, and finally Lincoln tells her the truth: He and Roxie are angels, beings from another dimension, and that light is her soul, separated from her human body in a traumatic birth.

Once a skeptical Roxie rules out the other possibilities—like Lincoln created this delusion to escape his abusive father—she accepts her gut-deep knowledge of the truth. But someone has been screwing with her light, using it to commit crimes, and their actions are about to cause irreparable damage to two worlds: the one she lives in, and the one she can’t remember.

Aided by her best friend Jordan, her boyfriend Tucker, and Lincoln, Roxie tracks down the criminal and uncovers many more secrets not only of her past, but of the history of their race on Earth. And then Roxie faces a horrible dilemma—the only way she can stop them from ripping apart both worlds is to fuse with her light…which could be tainted by the evil with which it was used.