Last week, I read a blog post about romantic comedies with geeky characters. And one of the suggested films was Blind Dating. 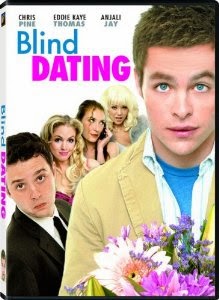 So I got it out of the library. It was adorable. Chris Pine did a very good job pretending to be both blind AND geeky AND insecure, and he's also got a talent for displaying passion. (Not that kind, although sometimes that kind.) 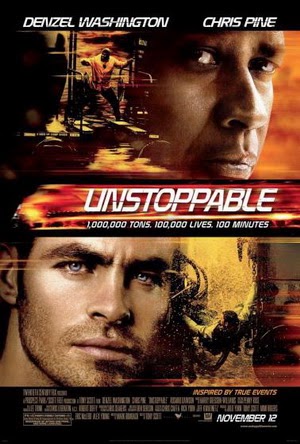 Someone else had mentioned watching Unstoppable on Facebook. That was one that had been on my Netflix list before we ditched Netflix, so I got that from the library too. I liked it! The people on FB thought the beginning was slow, but I didn't. It had good enough cinematography and characterization to keep me interested until the tension started ramping up. Plus, Chris Pine was usually on the screen. I liked the story and the balance of heroism between the two characters (three, if you counted the welder guy). 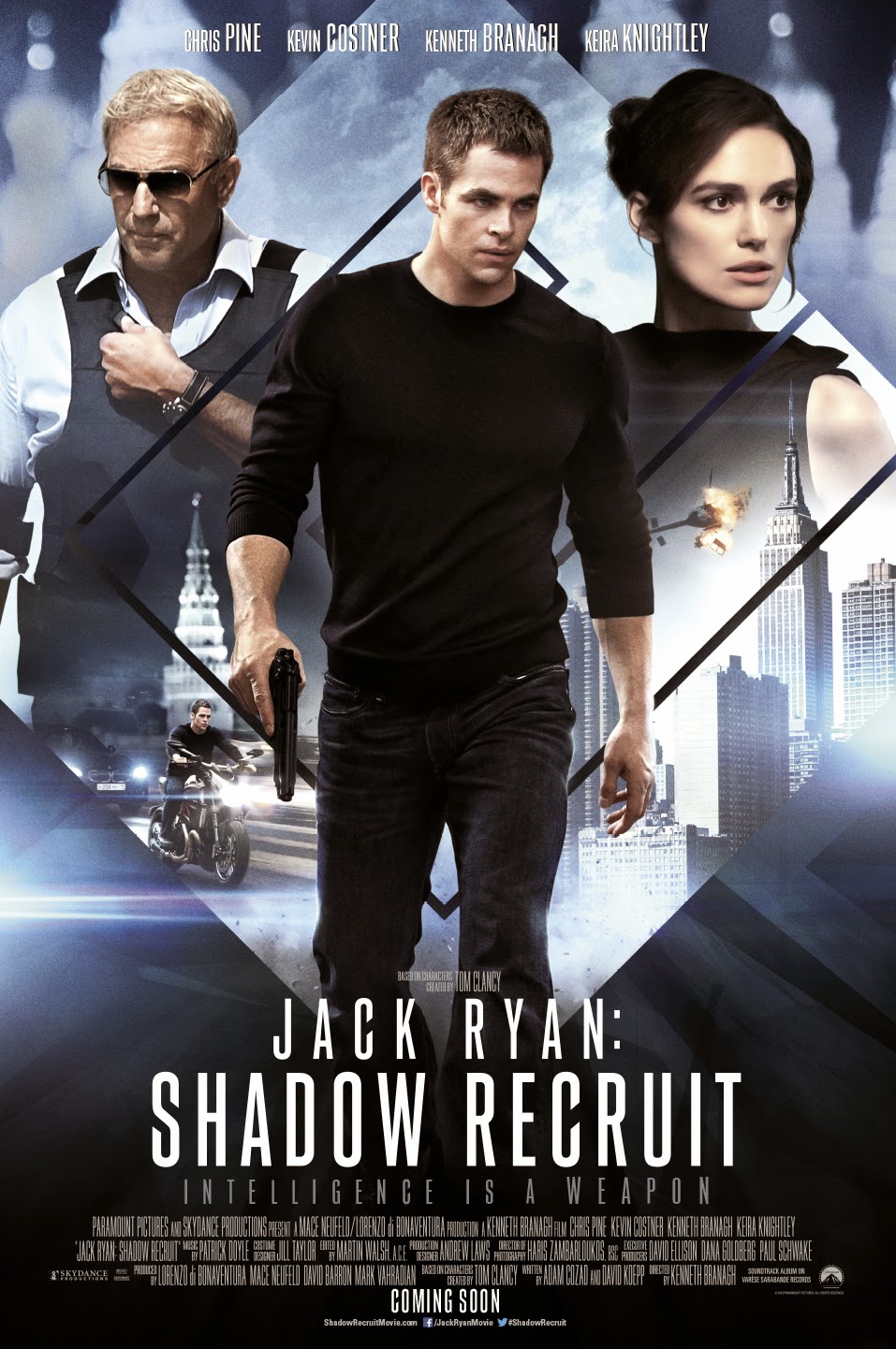 So then I got Jack Ryan: Shadow Recruit, which had already been on my list because I didn't get to see it in the theater. By now, we've seen Chris Pine as a rugged action hero several times. But in this reboot (I assume it's a reboot because of the 9/11 stuff and moving up young Jack Ryan into the present, but I don't read the books so who the heck knows.) he's an intellectual more than a physical hero. Not completely. I mean, he was a Marine. But in his first foray into the field, he sells his fear and lack of confidence even while he balances it with doing the right thing. I loved the scene on the plane where he's getting all take-charge and showing off his brains. 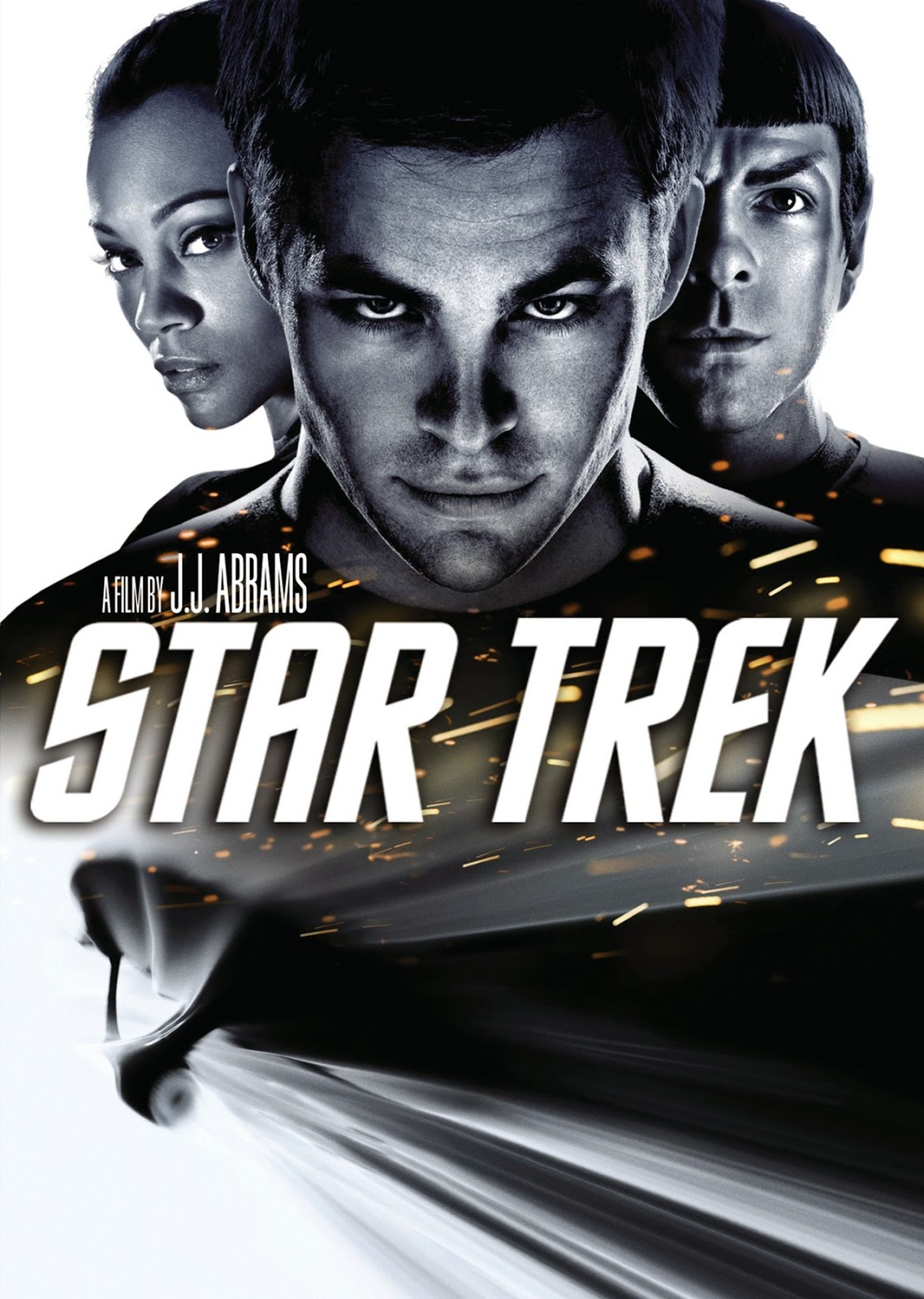 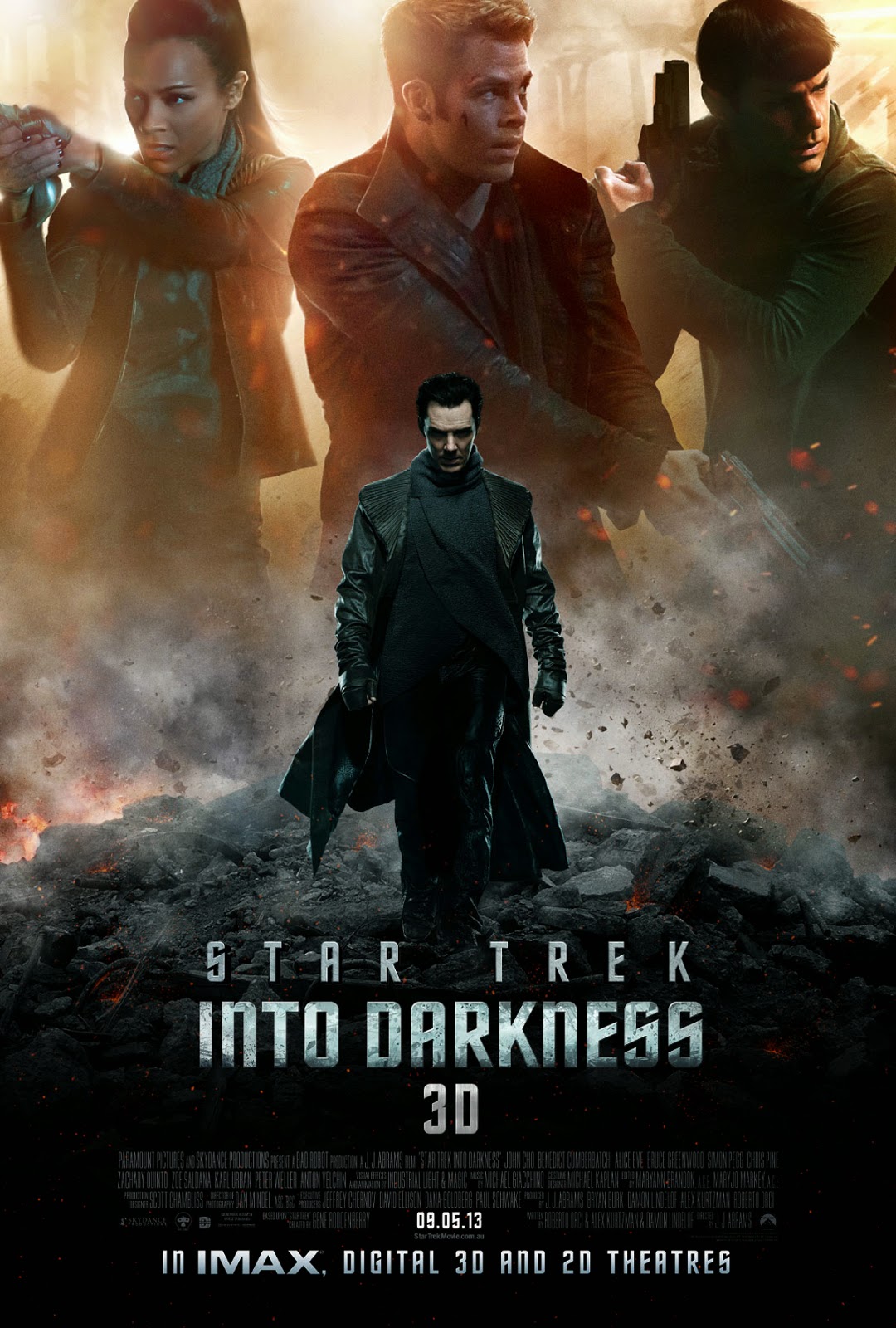 I might just watch them again. And...I confess. I just added This Means War to my library requests. I've seen it, and it's kind of icky in places, and some of it isn't well written, but... I'm on a Chris Pine kick! It's low level, not nearly to the heights that my Brendan Fraser obsession went. (Ooh, maybe I should start that again...) But it's still buzzing. :)

What's your favorite Chris Pine movie? Do you get on these actor kicks like I do?
at 7:01 AM

I love "This Means War" and I've seen all the recent Chris Pine movies (I guess the Star Trek ones are my favorite because they're, ahem, STAR TREK!). But now I want to see those first two you listed ("Blind Dating" and "Unstoppable"). Thanks for bringing them to my attention.

I like all those Chris Pine movies. My husband loves Unstoppable and my daughter and watch This Mean's War about a hundred times.

They were good, Stacy! Two very different kinds of movies. :)

You guys make me feel much better about This Means War. :) I'll watch it without guilt now.

I forgot about People Like Us. I never saw that one, either. It was ready for me at the library today, so that's tonight's reward! :)