Filling You In, Catching You Up

So today I thought I'd update you on some of the things I've posted about recently. (Of course, "recently" is a relative term. Heh.)

There's a new thing to add to my "Happy" list. This Saturday is the City Islanders home opener. Local professional soccer. I have come to love attending these games so much, and I have occasional anxiety about it because Number Two is finishing her freshman year in high school so the countdown has begun to when I have an empty nest. Now, no kids in the house does not bother me. Them moving on to their own lives, possibly far away? Great! That's what's supposed to happen! I have plenty to keep me busy and Number One can tell you I'm not the Meddling Mom type.

But what if they do both decide to live several hours away? What will I do about the City Islanders? My husband only goes to a couple of games a year because it's a family thing. I have no friends who like soccer. Do I really want to be that creepy woman all alone in the top corner of Section 7 every summer?

~~~~~~~~
I got to read Misty Simon's next Ink book, Protective Ink. It's even better than Wicked Ink! I'm very happy to say she's hard at work on the next one and has ideas for the one after that, so we're set for a while! :)
~~~~~~~~
I'm writing lots! Well, in comparison to the not lots I was doing before. Harte and Soul is going well, and I'm pleased with its progress. I'm really tickled by the imaginative idea I had in the current chapter. It's a small thing, but it made me smile. Aftershocks is under consideration by my publisher so I'll let you all know if/when I have news on that. It's a little different from my usual romantic adventures, in that it's longer than the ones that have been published recently, and there's some ambiguity about the hero. As in, there are two guys who could potentially win my heroine. That's risky!

~~~~~~~~
Plumbing! This is the main reason for this post, because I never updated you all on the clog situation, and I'm sure that bothered you as much as it bothered me that there's not a sequel to Kasie West's Split Second.

So my expert plumber guy came out, used a powered snake, sent that about 20 feet through the pipes, closed everything up, and the clog was still there. So he opened it all up again, went 42 feet, which is an incredible distance and HAD to be outside the house. Hit something he couldn't get past, which we both hoped was just a cast iron bolt in the outside plumbing and not something, like, collapsed. But that did it, and the drain has been clear ever since, and we haven't had any soggy spots in our yard or anything. So fingers crossed that's the end of it.

~~~~~~~~
Victoria Smith has a new book out! For the Love of Isaac. Which I haven't read yet. Because I am a bad friend. The pressure is off after I buy the book. But I HAVE read her next one, and it's a great paranormal that has a feeling like Supernatural. Keep watch for that!

~~~~~~~~
Okay, last one. I had a post about being sick of winter and talking about the weather, and despite spring finally making an appearance, we had a wintry mix this week and it's been in the 20s at night. Sigh. A coworker and my daughter are both all, "I refuse to wear a winter jacket in April!" and I'm like, "You know Mother Nature doesn't care, right? You're only spiting yourself." They both kind of gave me a look.

The birds are indeed ALL back, and they're nesting. On my ladder. That we need to get to the roof. So that we can put up this giant piece of flashing that fell off. 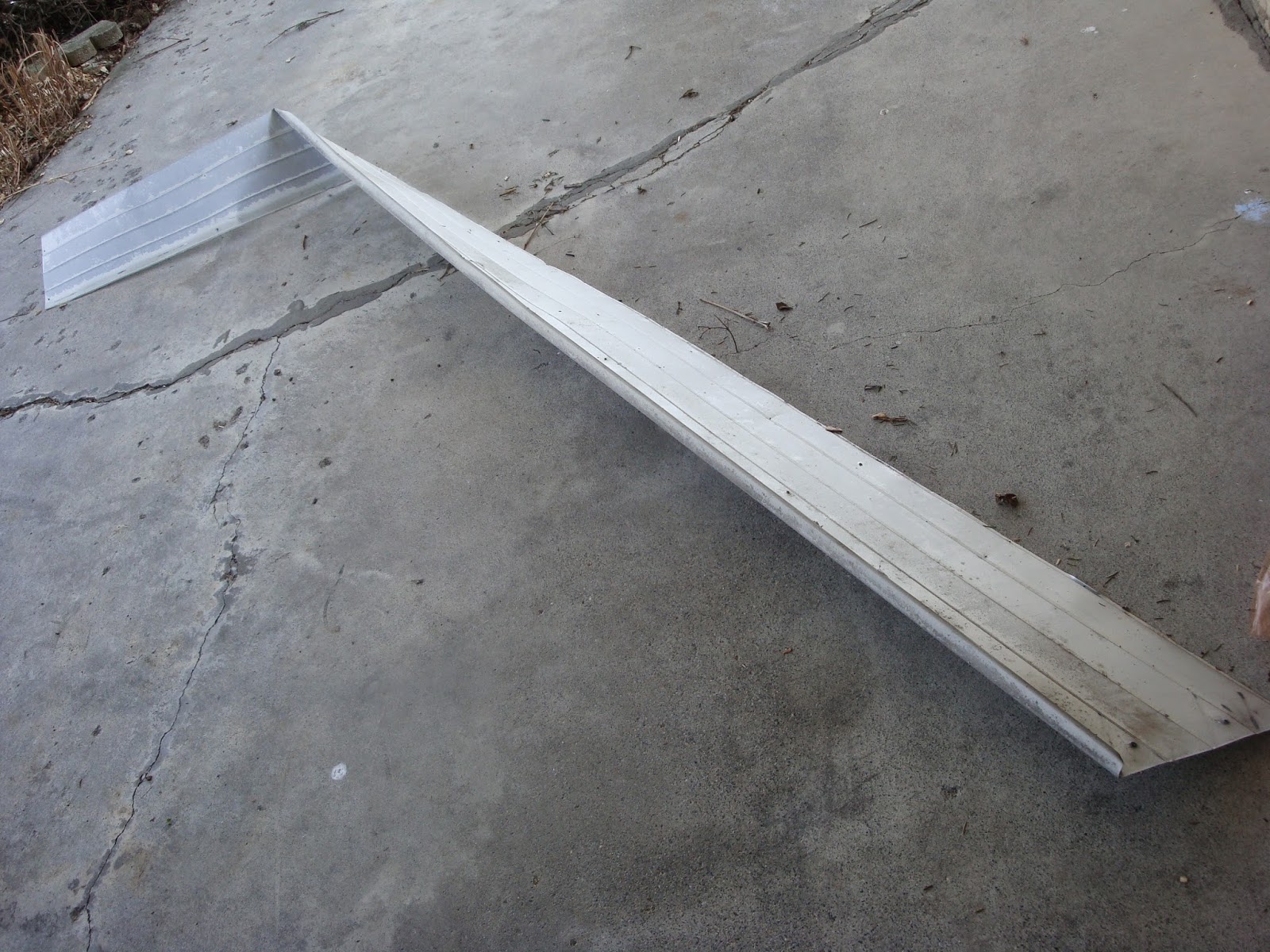 Wow, I'm tired reading that. I have so many things lined up to do and books to read and review too.