So what's everyone been up to?

I've been freaking cold, man. It's been in the teens, which broke records for our area. Typically, we play football on Thanksgiving in sweatshirts. Not that it can't be cold now, but usually low 40s, high 30s. Not 17! I'm a little worried about our oil budget this winter.

I've also had a lot more Christmas spirit this year. Not sure why. I usually compartmentalize my holidays. It gets me into trouble when we hit December 15 and I realize I don't have time to ship presents the inexpensive way. So maybe that's why I've been planning sooner. I have a couple of presents bought, which isn't much, but I'm very Christmas-focused, mentally speaking. :)

Part of that might be because I've been laptop shopping. Or rather, pre-shopping. My laptop is ill. Last year it was having lockup problems. The tech guys couldn't find the problem, but talked me into upgrading to a faster hard drive. My battery wouldn't hold a charge, so I bought a new battery, too. Well, that had to be a refurbished battery or even just plain used, because first the lock tab snapped off, then the laptop stopped seeing the battery at all. So I'm tethered to the wall. Which is doable, though not of highest convenience. The lockup still happens, mostly (thought not always) when I'm watching video. And now I've got two growing splotches of what appears to be leaking liquid in the display. I can work around them, but not sure for how long.

SO. I've been shopping laptops. At first I was thinking small and light. I like typing on the Surface, and I like the idea of convertability. Also considered the Lenovo Yoga, and then I saw the Toshiba Radius. The 11 is very affordable and it's gold! But you can't know what will work best until you try them all out, right? So I went over to Best Buy, which had more on display than I expected. Apparently not being able to "ship-to-store" from the website doesn't mean the store doesn't have the computer. I didn't like the keyboard of the Yoga, and the screen of the Radius 11 was just too small. I really liked the Toshiba with the detachable screen, but it was very wobbly, and that concerned me. I found a Radius 15.5", and I really liked that. I can get a portable CD drive for about $30 so I can use my Office 2007 (instead of paying $99 to download the hateful 2013). But then I was looking at the reviews. The 5-star reviews are vague. The 1-star reviews are far fewer in number, but wifi weakness and spacebar issues and flickering screens and very poor customer service from Toshiba are repeated throughout. Of course, someone who gave that 1-star rating says "I bought an Acer instead and love it" and you go over to Acer and they talk about screen and bootup problems and the bottom line is that every make and model can have issues. It's always a roll of the dice.

So I'm kind of back to the drawing board, maybe. But then I look at the temperature, consider the oil bill, and know that I have to ride my old laptop into the ground anyway, so STOP SPENDING SO MUCH TIME LOOKING, NATALIE. LOL

Okay, on to more fun stuff! 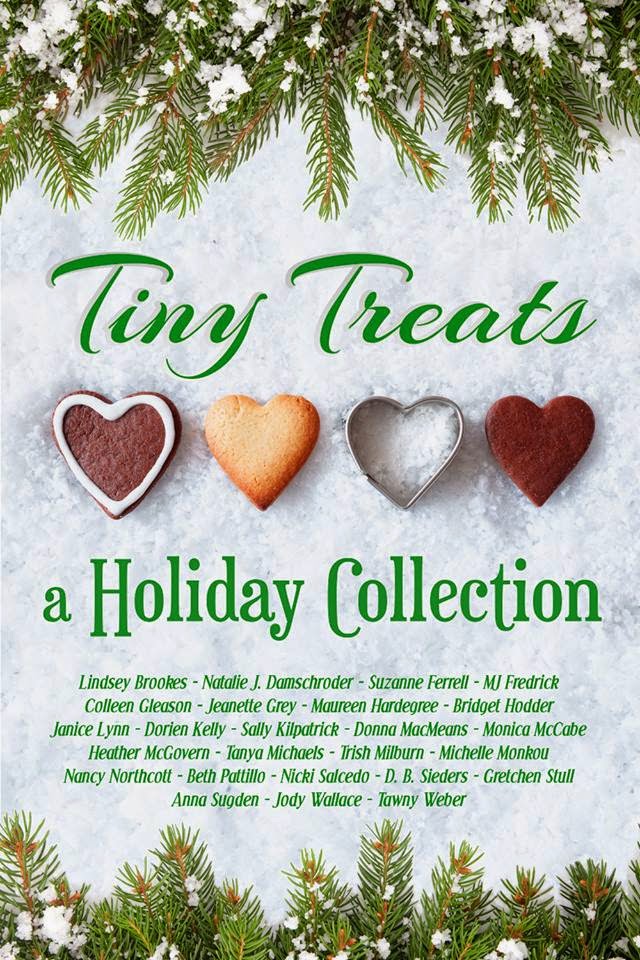 I am very excited to announce the release of a new anthology. Trish Milburn pulled together a couple dozen highly talented authors (and I am so humbled and honored to have been invited!) in a collection we decided to call Tiny Treats.

Tiny because these are micro-stories. I tested them out—you can literally read a whole story while waiting in the pickup line for your kid, or the drive-thru at a busy Starbucks, or while you're waiting for you spouse to be ready to leave for dinner, already!

Treats because they're all really good romances. Seriously, I'm not just saying that. If there was a single dud in the bunch I'd be more vague and general. :) I loved every single one.

Most of these are contemporary set and the holiday featured is Christmas, but there are some historical and paranormal gems, and Halloween, Thanksgiving, and New Year's are all included.

But best of all, it's completely FREE! Everywhere! So you can download it now!

Oh, and if you've read If You Believe in Me, my story, "On This Christmas Day," features Rina and Danny! 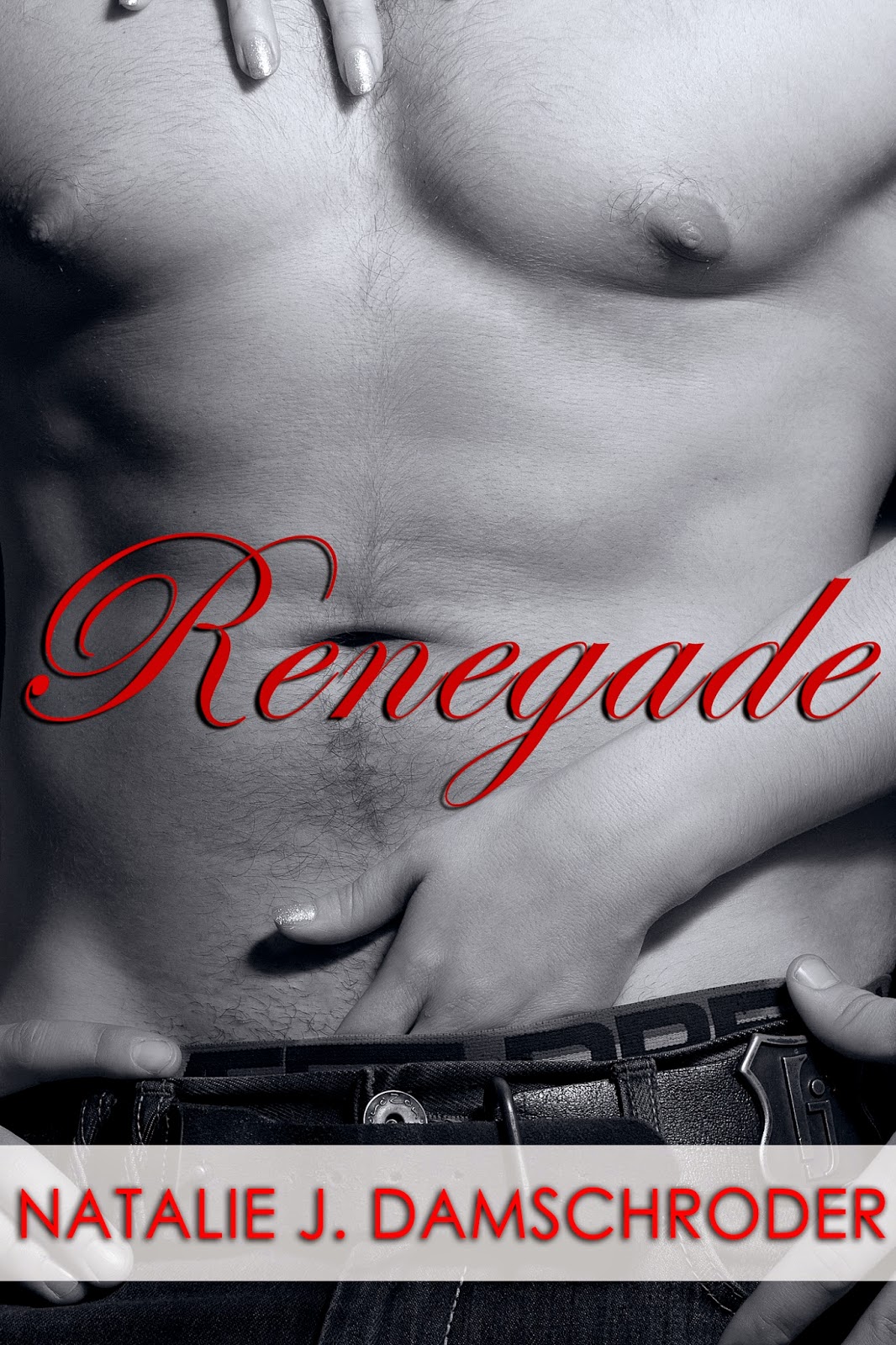 Trex Samuels has lived her life supporting her best friend. Her job as an information broker allows her to stay in one place and keep tabs on Jake, who travels the world using his unique gifts to save abducted children. Trex is the closest thing to a home Jake has, and she waits for his infrequent visits that always bring both joy and pain. Things change, however, when Jake is on the run from the law. This time, he is haunted by his failures, tormented by waking nightmares. This time, he’s brought a partner.
Dan awakens in Trex a new craving, but one that doesn’t eliminate the old. When she realizes the men need her, that she has the power to banish their demons–however temporarily–they embark on a journey of sensuality and desperate pleasure. In the end, she not only has the power to heal them, but to set them free. And only one will come back to her…
Note: Originally published in 2008, reissued 2014
Buy Now:
Amazon
Barnes & Noble
All Romance eBooks
Kobo
Google Play/BooksSmashwordsiBooks
Goodreads page