Upcoming Books I Can't Wait For

I ended up judging two published contests (the Prism and the Daphne) at the same time, so I have 8 books to read by May 15. And I have... *counts* ...57 titles on my Kindle I haven't read yet. (OMG, I should haven't counted!) AND there are a couple dozen paperbacks on the shelf in my bedroom.

And still, I can't WAIT for a bunch of new books that aren't due to be released for weeks or even months. Here's a sampling: 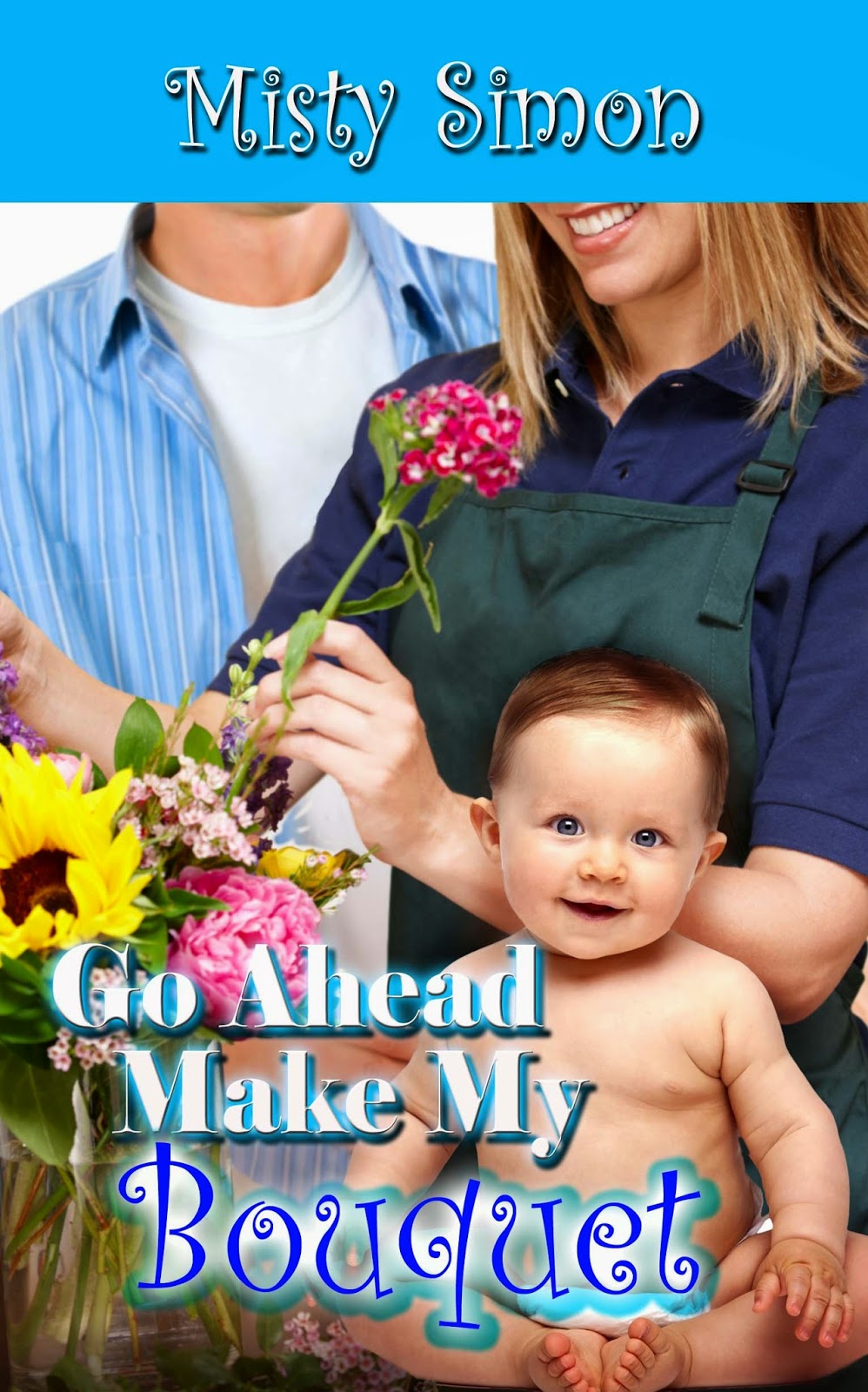 Okay, I confess, I got to read this one already. :) It's a great contemporary romance set in the same small town as Misty's What's Life Without Sprinkles? and Making Room at the Inn. If you've been waiting for Zoe's story with my level of impatience, you'll want to get this one on your wish list. :) 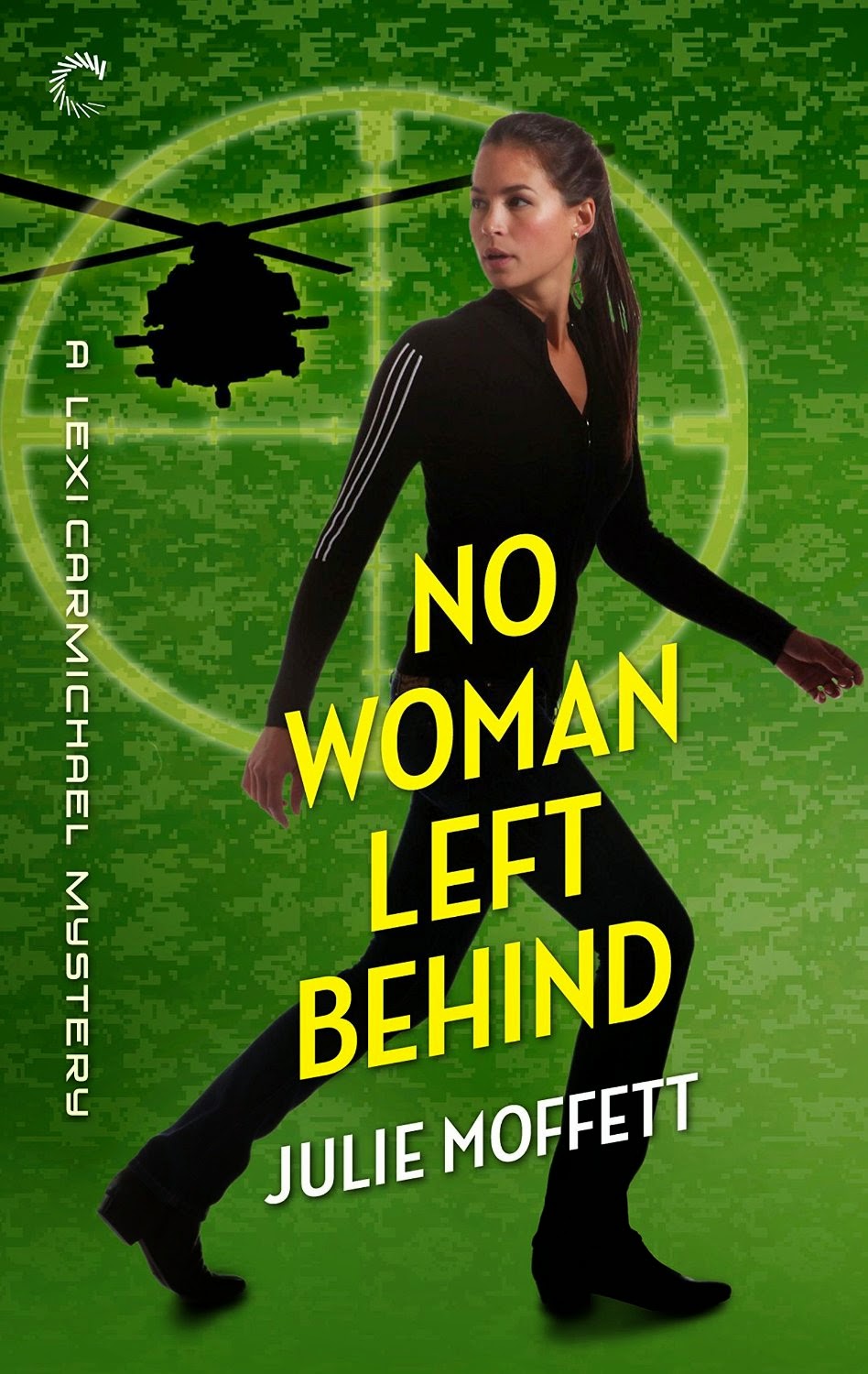 No Woman Left Behind by Julie Moffett
Release Date June 1, 2015

I've loved this adventure/mystery/romance series since the beginning. I have a theory about Lexi that I'm eager to see revealed (or not!) in the next book. 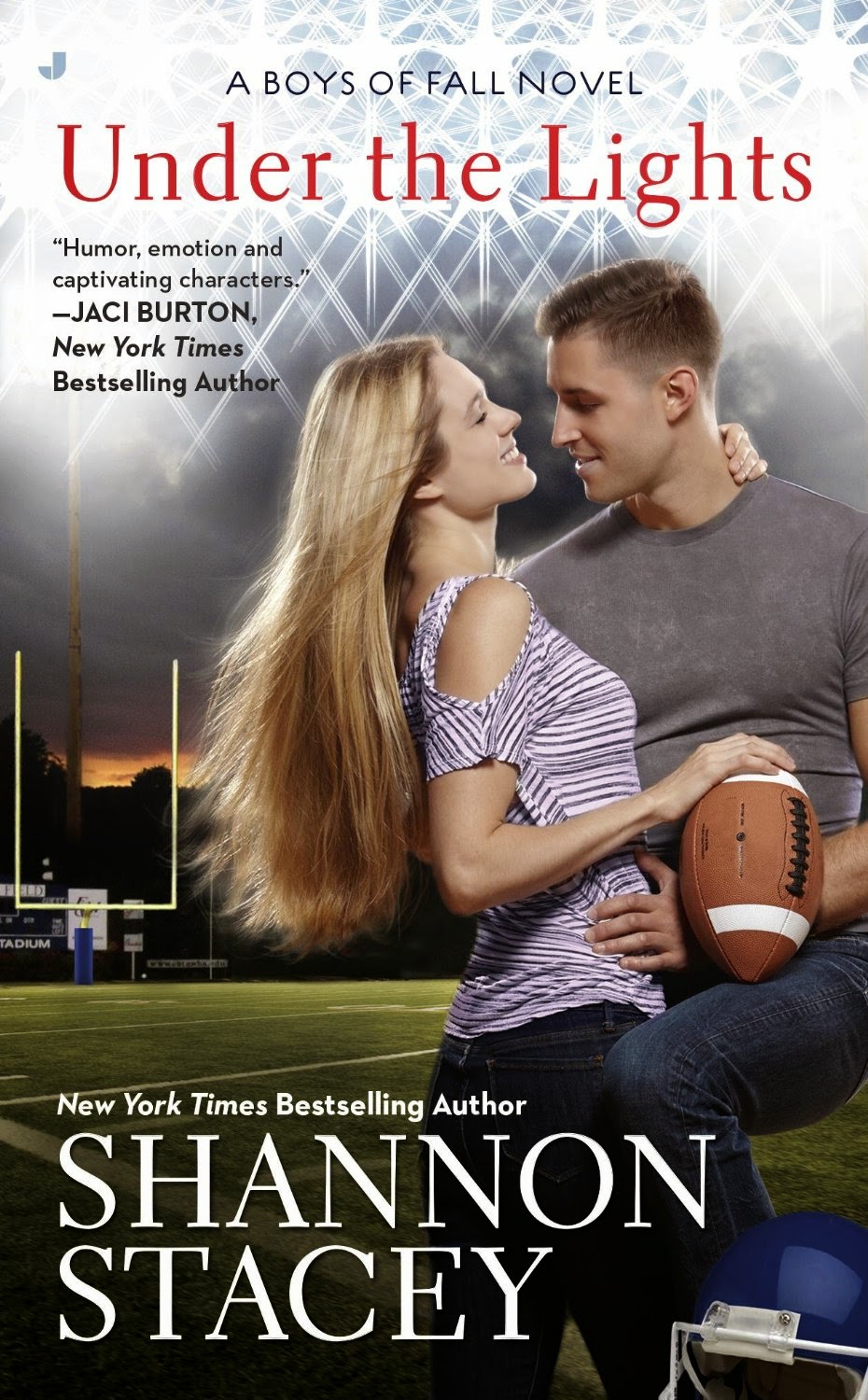 Under the Lights by Shannon Stacey
Release Date May 26, 2015

Football! It's high school rather than pro, but I'm geeking out anyway. :) Shannon has another book coming out in June, with firefighters. I've enjoyed the Kowalskis, but excited to start new stuff by her. 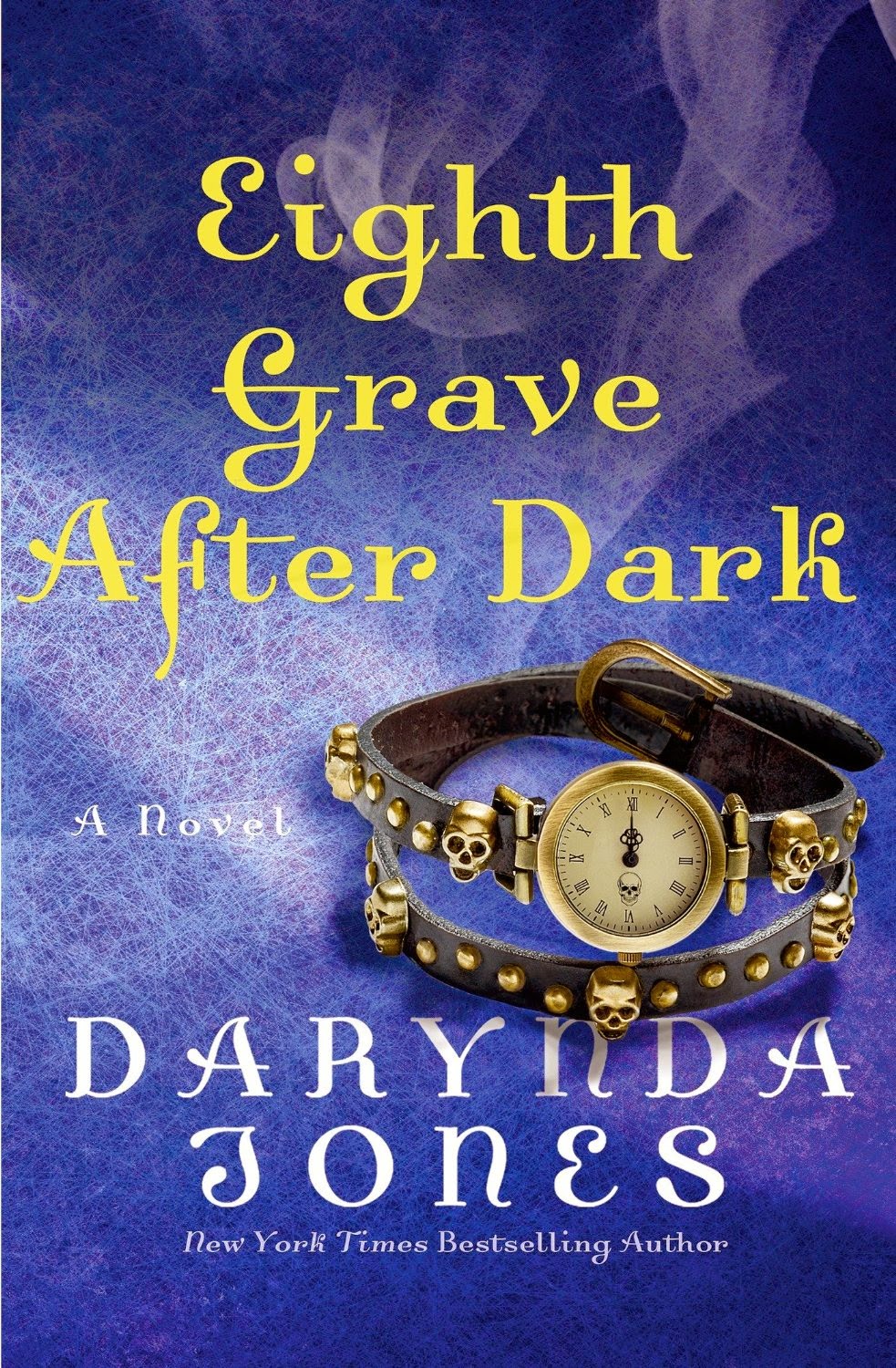 Eighth Grave After Dark by Darynda Jones
Release Date May 19, 2015

If you haven't read the Charley Davidson series, and you're one of those who loves to binge, you're in for a treat. Snarky, brilliant, unique heroine, super-hot hero, ever-growing (but not unmanageable) mythology... The only reason I'm not thrilled that there are apparently 3 more books after this one is that means we might not get more YA or "A Lovely Drop" stories from Darynda. But I guess I'll survive. :) 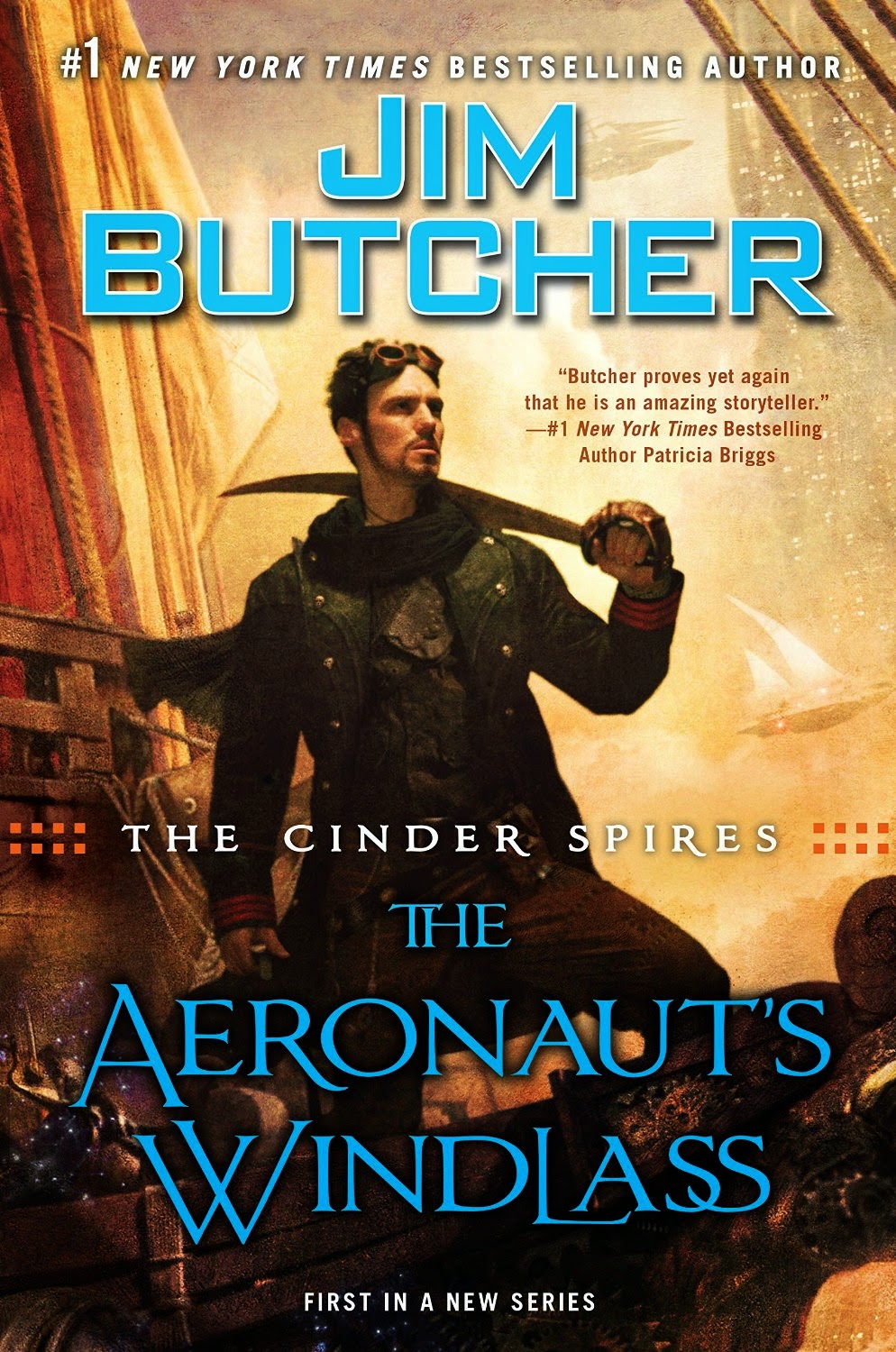 Steampunk is something I like the idea of a lot more than I ended up enjoying in reality. I used to read a lot of historicals as well as epic fantasy, but lost my taste for both a while ago. But since I can't devour the next Dresden Files book until some undefined time that might be in 2016, I'm willing to try this to tide me over. :) 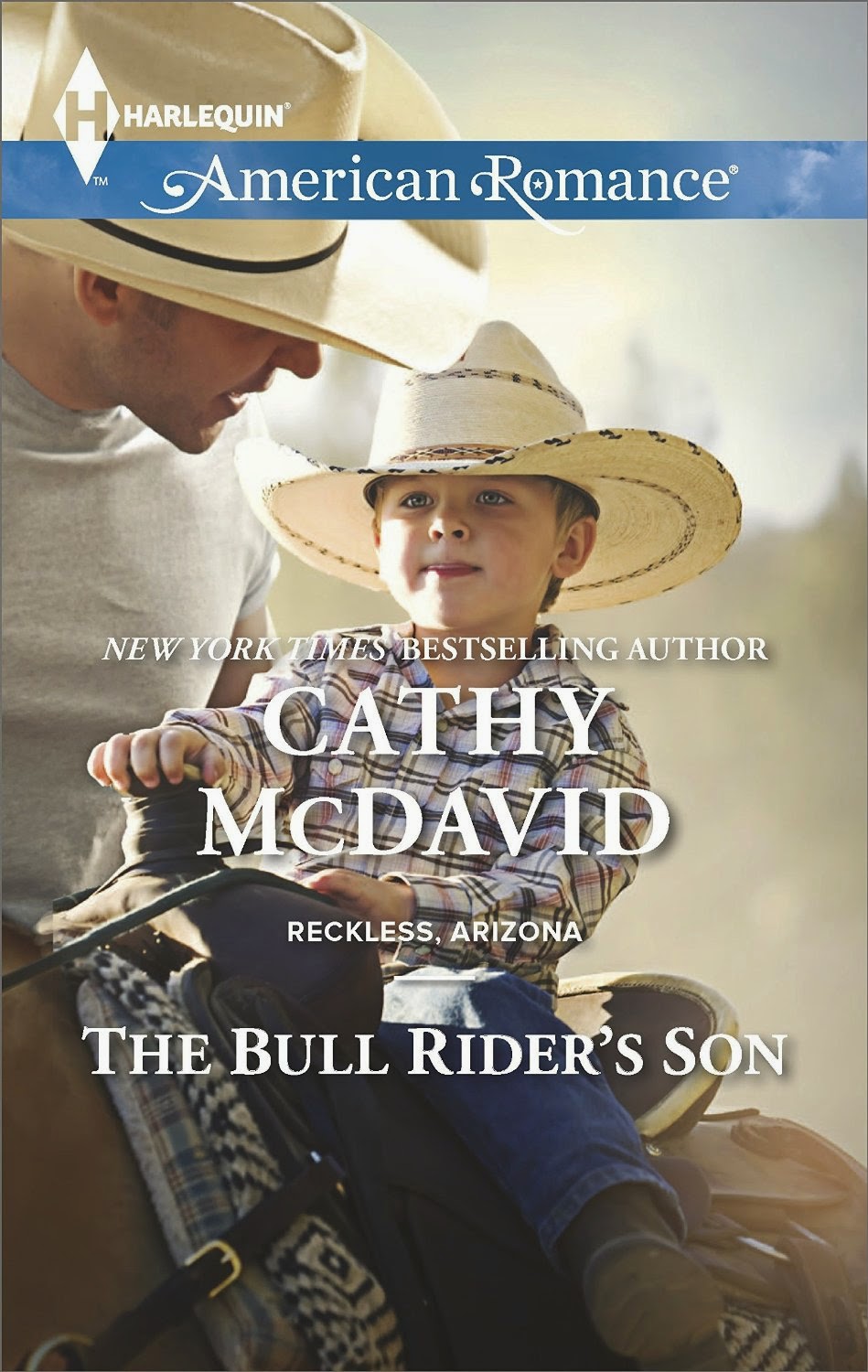 Cathy is amazingly consistent, keeping me in family westerns at a steady pace. :) Her mouthwatering heroes keep me away from my chores, that's for sure. :) 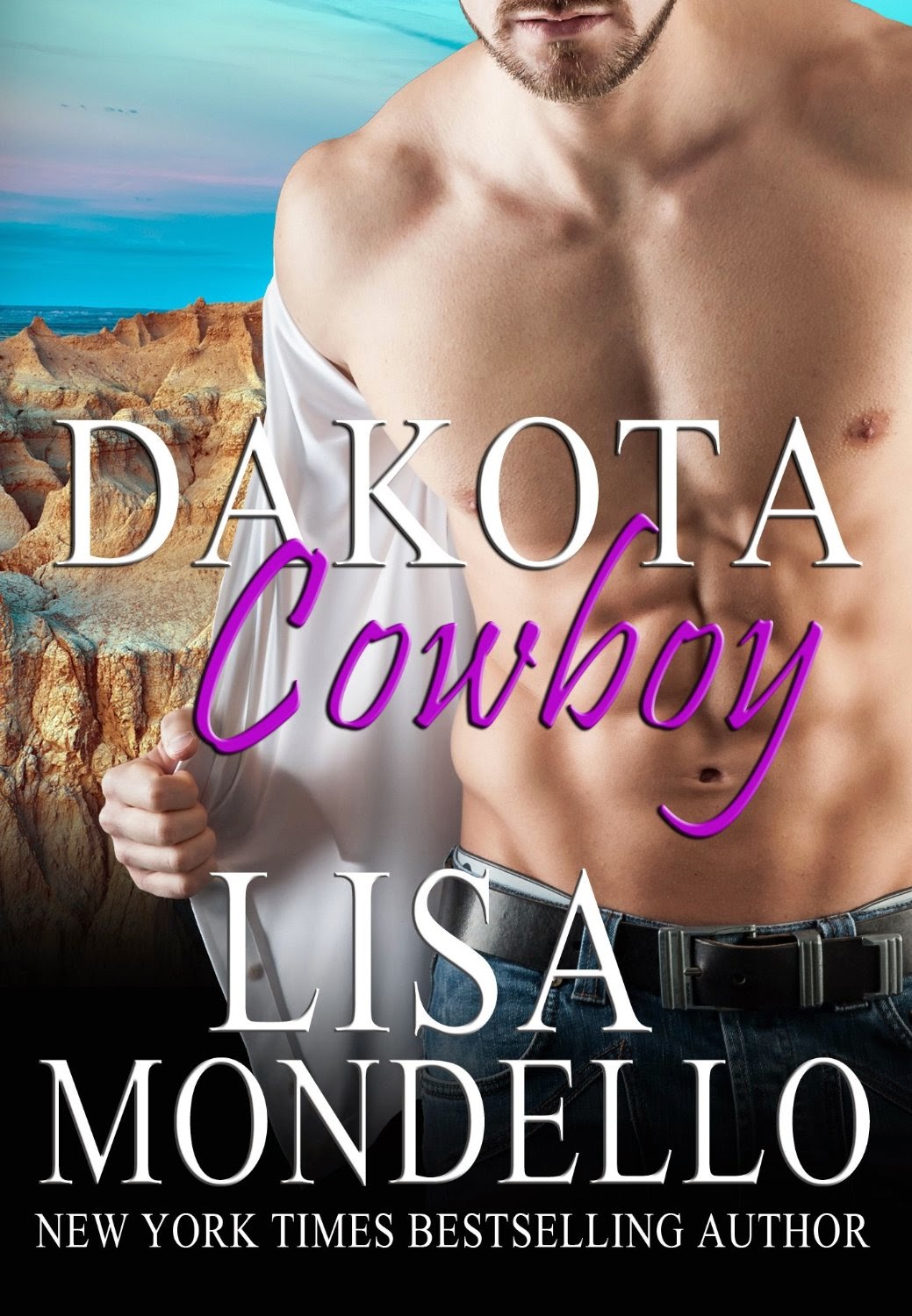 Talk about consistent! Her last Dakota book just came out last week, but I'll barely have time to miss them when the next one releases. And that's a GOOD thing. :) More westerns, but in a totally different kind of world than Cathy's books. Hmm, I'm reading a nice balance across the country, with Shannon's books in New England! :)

Blue Silver is Back!

Long-time readers might remember that several years ago, I was part of a collaboration with a few other authors on a series of novellas called Blue Silver. These all take place at the same time, with the comeback of the band Blue Silver at their core. Well, it's time for another comeback! Jody Wallace, Megan Hart, and I have resurrected these stories, updated them to fit with modern technology and stuff, and re-released them. So if you missed them, now's your chance! They're just 99 cents each. You can find out more by visiting the Blue Silver page. Thanks!

Greatness in Customer Service: Hulu and, Believe It or Not, American Airlines

Okay, so I probably just had the best customer service experience ever.

Back in December, I subscribed to Hulu Plus so I could watch the end of Selfie. Once the last episode aired (so sad!), I canceled my subscription. Or so I thought.

I clicked the cancel button, and confirmed I wanted to cancel, and then they have this cute little video telling you that you don't want to cancel. Down to the right, where the eye doesn't naturally fall (trust me, I learned about the Z-pattern thing working at an ad agency), was a check box you had to click to say yeah, I still want to cancel. Until that box is checked, there's ANOTHER cancel button that's white and not real obvious.

So when I was looking carefully at the charges on my credit card today and saw a charge for Hulu Plus, I was very mad. Not least at myself for not noticing it for the last two months. I immediately went through the process I described above and made VERY sure that I completed it. I still haven't gotten an e-mail confirmation, by the way.

However, when I sent an annoyed message through their help center, I got an immediate response. Literally, 4 minutes after I posted my complaint. I acknowledged my own culpability but told them I felt their practice was tricky and misleading and it would unfortunately cause me to speak negatively about them and never go back. They told me in response that they'd forward my comments about their procedures and refund me for three months of charges.

I KNOW, RIGHT?! Who does that? Obviously, someone who wants my service again. They'll get it, as soon as some network cancels a show I love but runs the remaining episodes through Hulu. :)

The other experience was with American Airlines. I bought Number One a ticket from Boston to Ohio last weekend before her grandmother died. The services ended up being scheduled a couple of hours after her flight back on Sunday. I'd booked through Priceline, which had saved us not enough money, but some. And that always makes things trickier. My brother, who flew Delta, was told he couldn't change anything until he got to Ohio, and then after that they couldn't book him a later flight on the same day and said if he flew another day he'd have to buy a whole 'nother ticket, to the tune of somewhere around a thousand dollars.

I spent a lot of time on the phone with American while they tried to help me out. The bummer was that because of very full flights, for her to go home later Sunday, even using G inventory (presumably tech-speak for bereavement fare), we'd have had to pay $652 plus a $200 change fee. For her to fly Monday would cost $117, because the difference in fares reduced that $200 change fee. There was a $25 penalty for using Priceline, too. I had to make two separate calls but everything went incredibly smoothly. So they'll get my business again, especially since all her flights landed early.

So what great customer service have YOU gotten lately?
at 4:29 PM No comments: