Ending the Year With...A Little Bit of Desperation (Plus a Cover Reveal!) 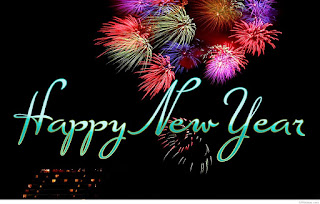 This was the first New Year's Eve that we had no kids in the house. It was anticlimactic. We didn't do anything differently, really. We made party pizzas (tradition) and watched some TV. Talked to the girls, who were together up in Boston, cuddling on the couch while they watched Friends and waited for the ball to drop. (My heart squeezes.)

I did some work after dinner, then tried to write enough to make my goal for the year. Which didn't exist until this month, and then became something I was both determined to achieve and almost incapable of, for no good reason. What I mean is that reaching the goal was certainly doable, but I kept letting other things get in the way.

My local writing chapter holds a 50/50 challenge twice a year. We write 50 words a day for 50 days. I always try to keep that going through the end of the year, and I almost succeeded. October 12 through December 24, I didn't miss a day. And then Christmas. Which wouldn't have derailed me except for the side trip to urgent care for Number One (she's fine) at the end of the evening, and then it was 10:00 and I had to watch Doctor Who and I...forgot.

So I skipped a few days. And then ennui. BUT I am stubborn and competitive, even against myself, so for two days I wrote 500 words or more on five different projects, finishing on the couch as the ball dropped. (Okay. Just after the ball dropped. Those last 200 words, and of course they counted, they always count if I write them before I go to bed.)

It was difficult and a bit desperate for no good reason, but I'm thrilled to be able to say I wrote 150,046 words in 2015. And it gives me a target for 2016, because I only finished two novels in 2015 (plus a novella and a short story, and I did finish revising a few things, and published 7 books, but still) and I want to do more this year.

Edited/revised 2,236 pages of my own work. Which is a modest number, since some of those were single spaced.

Edited 856 pages of fiction in a professional capacity.

Critiqued 1,199 pages of fiction for friends.

Read 118 books (Goodreads calls it 100, but boxed sets throw everything off.)

DNF (did not finish) 42 books. Wow! That seems like a lot. Let me check... Yep, previous years were 17, 21, 25, and 27, with one other outlier at 44. There were a couple that just weren't up to scratch, with poor editing or writing, but most were a matter of taste. There are things I don't like to read about, no matter how well done. So that isn't a reflection on anything except that maybe I tried a bunch of stuff outside of my normal comfort zone, and that's a good thing, right?

So that was a pretty good year. Okay, want a cover reveal? I just got this cover a couple of days ago, and now I'm really excited to release the book, which is good because my goal for January is to get through revisions, edits, and publication. Ready? Here we go! 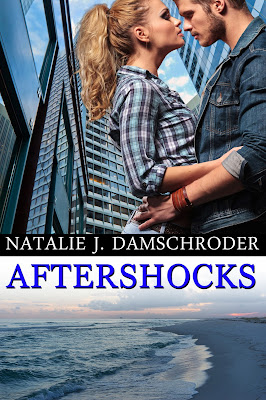